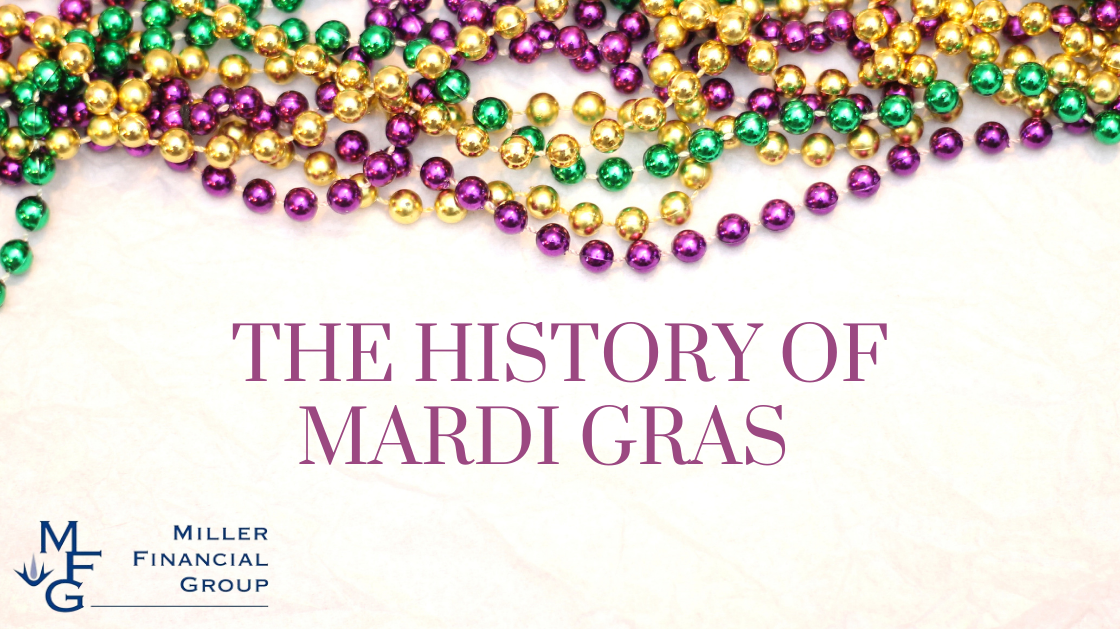 The History of Mardi Gras

Mardi gras is French for “Fat Tuesday,” and this holiday is celebrated on the day before the first day of Lent. Historically, for Catholics, Lent is a period of fasting, and, before starting the fast on Ash Wednesday, many people liked to relax a bit on the Tuesday before it.

This holiday is celebrated in different ways around the world, but one of the most iconic celebrations occurs in New Orleans. To learn more about this holiday, take a look at its history.

In Medieval Europe, people often celebrated Mardi Gras by eating a boeuf gras, which means “fatted calf.” Typically celebrated by monarchs and nobility, the holiday was also a time to conscript new knights and hold feasts in their honor.

During this time period, the holiday was not just held on a single day. Rather, it was a time of celebration between 12th night (12 days after Christmas) and Ash Wednesday. The date changes every year, but it’s always 47 days before Easter.

Mardi Gras in the French Colonies

During the Colonial period, European countries brought their traditions to the rest of the world, and in that vein, the French brought Mardi Gras to the area that eventually became the United States.

In 1699, French-Canadian explorers settled much of the area some 60 miles away from present-day New Orleans. When the French-Canadians (who were Roman Catholics) realized the next day was Mardi Gras, they named the area “Pointe du Mardi Gras.” A few years later, the first big Mardi Gras celebration was held near this area.

In 1710, people in present-day Mobile, Alabama created the Boeuf Gras Society,1 which held parades from 1711 through 1861, before the birth of the United States until the beginning of the Civil War.

Just down the road, New Orleans was established in the 1730s, and the city began holding Mardi Gras celebrations (or “carnivals”) almost immediately. “Carnival” translates to “farewell to meat.” 2 In the 1940s, the governor of Louisiana established elegant society balls, similar to the Mardi Gras balls held today. In 1841, New Orleans began having street processions with masked people in carriages and on horseback.

As the parade became more popular, businesses and designers began to make elaborate floats. Parade-goers dressed in costumes to ride the floats. The newspapers covered all the festivities and began advertising the event in advance.

In 1872, a group of local businessmen decided to name a king of Carnival Rex to preside over the daytime parade. Because the Russian Grand Duke Alexis Romanoff3 was visiting that year, the group decided to integrate his colors into their themes, and those colors continue to be used in Mardi Gras through the present day.

These colors, purple, green, and gold, had symbolic meanings. Purple represents justice; gold stands for power; and green is for faith. In 1875, the Louisiana State Legislature made Fat Tuesday or Mardi Gras an official holiday in Louisiana.

Now, people come from all over the world to celebrate Mardi Gras in New Orleans, and celebrations also take place in many other cities around the world including the iconic Carnival parade in Rio De Janeiro.